What a royal treat!

«As most girls, I dreamt about being some kind of princess».

Until a few decades ago, gourmet baking was something reserved to a world made of noblemen and elegance, very far from our simple, beloved, popular biscuits.

It is easy to imagine important people such as Empress Sissi or Queen Marie Antoinette sitting at small elegant tables dressed with pastries and talking about clothes, tea and politics. What is more difficult to think about is that these women, like us, had their daily favourites…one of them was the passion for sweets.

Today we want to make history really juicy: here are the favourite sweets of some of the most famous princesses of all times! 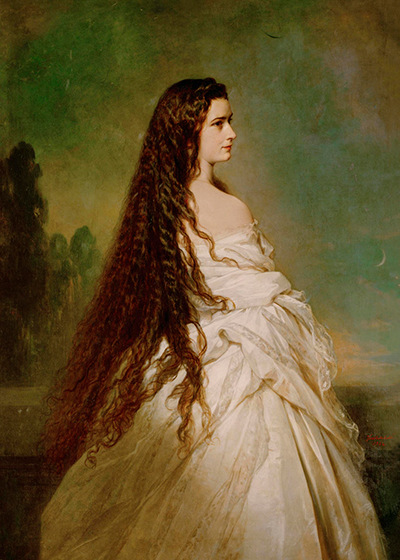 First of all, contrary to the myth, the famous Austrian princess has never been a princess. Elisabeth Amalia Eugenia of Wittelsbach, who is universally known with the nickname Sissi, was actually Duchess of Bavaria. She was born on 24th December 1837 in Bavaria and she married her cousin prince Francesco Giuseppe (the famous Franz) when she was only 16. Sissi is famous not only for her extraordinary indipendence (remarkable at that time), but also for the renowned films with the beautiful Romy Schneider.
But what was The Austrian Empress’s favourite sweet?
Well, such a smart woman obviously loved something which was equally smart: the purple sorbet. It was made from the juice of violets, which were in fact her favourite flowers. 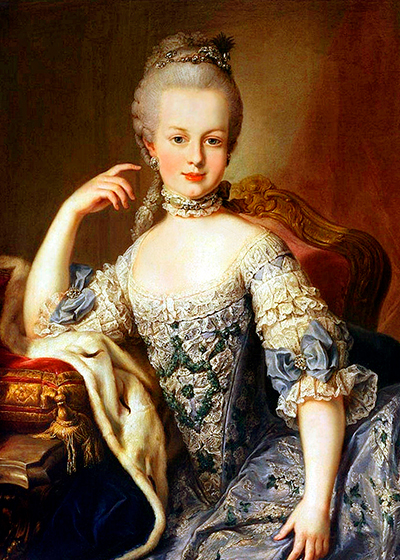 It is told that, during a popular rebellion, Marie Antoinette said “If they don’t have any bread, they can eat brioches”. Actually this sentence was injustly attached to the Queen of France, maybe by those critics of the monarchy who wished to discredit her.

Anyway, the quotation is perfect to understand the character of this frivolous queen who loved luxury and was a supporter of the king’s God-given right… and she was also surprisingly greedy!

Among the sweets she used to eat (and the real mistery is how she could be so thin!), her favourite was the Gugelhupf (o Kugelhupf), a cake similar to a typical Austrian doughnut which became popular In France thanks to Marie Antoinette. 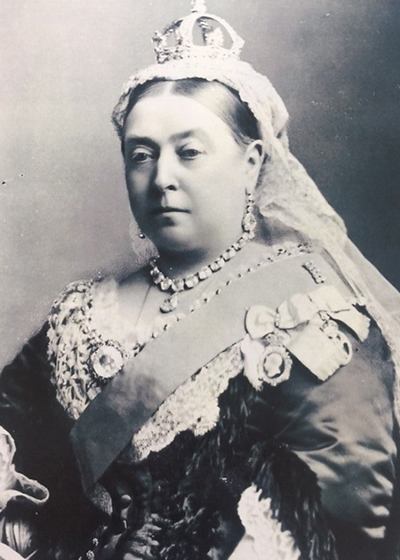 The glorious reign of Queen Victoria is the second longest in the history of the UK (only Queen Elizabeth II exceeded it). During the 63 years of her rule, Victoria lead her subjects into a really successful century, with an incredible industrial, cultural, political and scientific development and her kingdom managed to greatly expand its borders.

It was actually in the Victorian Age that the habit of afternoon tea was born (as we explained in a previous article) and the queen was in fact a sweet tooth: the royal chefs were always busy in baking cakes and biscuits.
Does the Victoria Sandwich ring a bell? It’s one of the most famous sweets in the UK when talking about tea time and, even if there are no historical information about its invention, it takes its name from Queen Victoria because it was the one she liked best: a big sponge cake stuffed with cherry jam and covered with icy sugar. 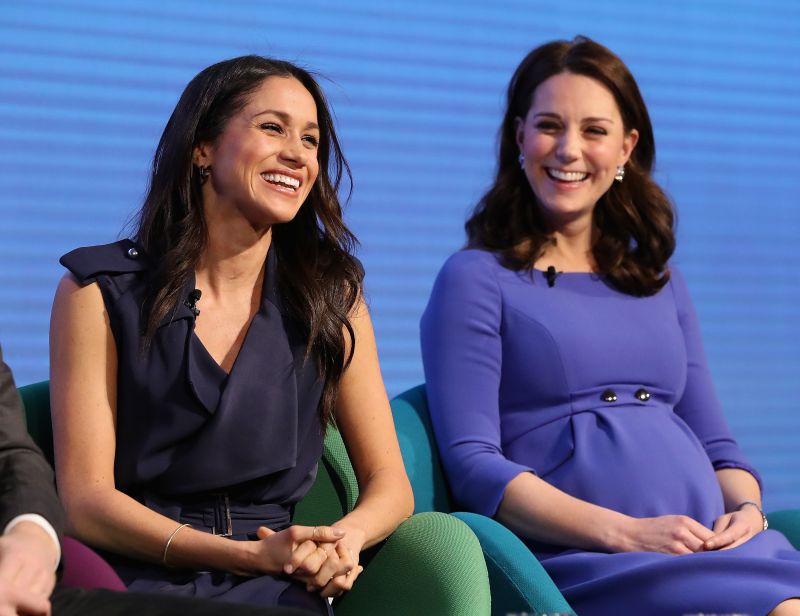 Here they are! They are probably the most famous princesses of our times, but we don’t want to say who is the more fashionable and princely: we love both of them.

Food is undoubtedly where they show the biggest difference.
Kate’s favourite sweet is a typical Uk cake called Sticky Toffee Pudding, a delicious cakes made with dates and covered with treacle. Meghan, on the other hand, loves the Ginger Berry Crumble, a healthy cake containing raspberries and blueberries.

YOU’LL BE LEAKING YOUR FINGERS!